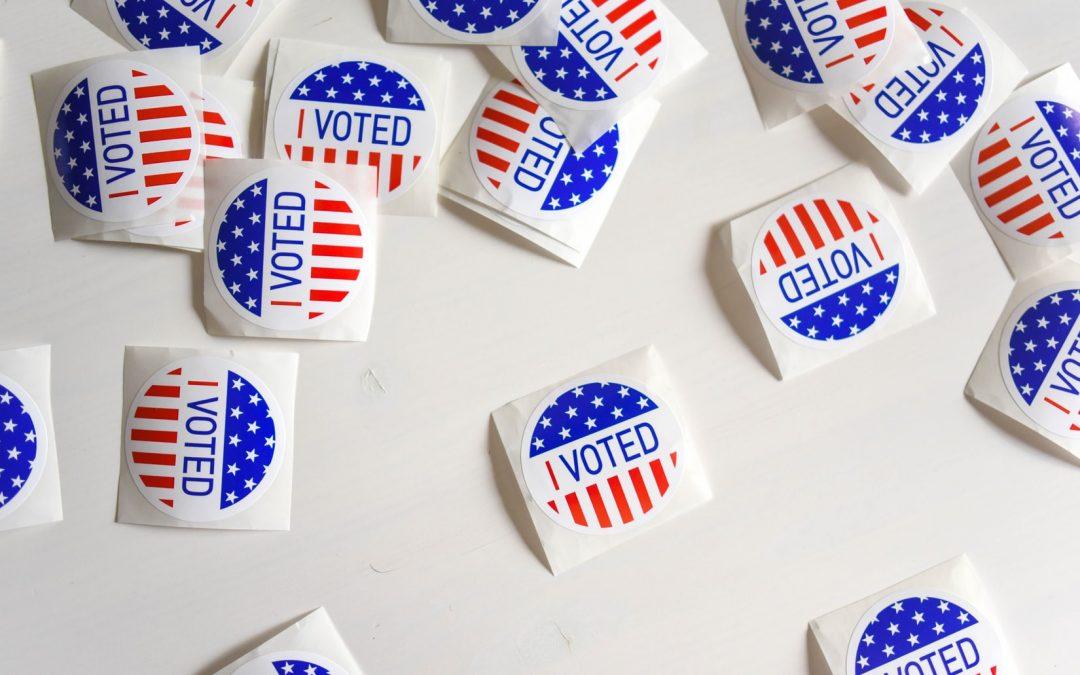 Photo by: Element 5 Digital for Unsplash

With the General Election less than a week away, it’s important to investigate how the election might affect a tax policy moving forward. Specifically, the election of Former Vice President Biden would put a new party and new tax plan into the White House entirely, and will likely result in the repeal of some policies put into place by President Trump’s Tax Cuts and Jobs Act. Read on for Hito, LLC’s  breakdown of Biden’s tax plan.

Some Highlights of Biden’s Tax Plan:

Like his tax plan for individuals, Biden’s tax plan for businesses also revolves around the idea of high net worth individuals “paying their fair share.” Many businesses, particularly small businesses, have voiced concerns about Biden’s tax policy, fearing that an increased tax rate for small to midsize businesses would weaken the economy further as many businesses would struggle to pay more than they already are. Trump has also voiced concerns about this issue, worrying that an increased tax on corporations would drive businesses out of America and decrease the number of jobs.

Biden addressed this issue at one of the primary debates, stating, “No, taxes on small businesses will not go up.” He does, however, plan to increase taxes on big business, by adding a corporate minimum tax based on a corporation’s book income. Corporations with a book income of 100 million dollars or more would have to pay a minimum corporate tax. These corporations would be required to pay the majority of their regular corporate tax or pay a 15 percent minimum tax.

When it comes to actively helping small businesses, Biden proposes a reform of the PPP loan that would ensure that all businesses in need with 50 employees or fewer would be able to get aid. This would be helpful for businesses who weren’t able to benefit from the initial PPP loan program set in motion by the Trump administration, as the funds for the loan ran out quickly and the number of businesses in need far outweighed the resources made available. Biden’s plan definitely relies on an increase of government funding and resources for small businesses.

Biden also claims that he will work on introducing new tax credits and other incentive options to help businesses recover. One of these options would be the Manufacturing Communities Tax Credit, which would reduce the tax liability for companies experiencing large government closures or large workforce layoffs as a result of the Coronavirus pandemic. He will also expand the New Markets Tax Credit to 5 billion per year, a large difference from the last recorded 3.5B billion in 2020, and make this credit permanent. He also plans to offer more tax credits to small businesses when they adopt retirement savings plans.

Furthermore, Biden would introduce the Made in America tax credit to encourage companies to keep and create manufacturing jobs in the U.S. This would consist of an advance 10 percent for efforts to rebuild or resurrect closing manufacturing facilities. Additionally, he plans to impose a 10 percent surtax on corporations when they choose to outsource their service and manufacturing to foreign facilities in a further effort to increase and incentivize domestic manufacturing. In an effort to incentivize carbon footprint reduction, as increasing domestic manufacturing would increase factory output, which could increase pollution in the U.S., Biden plans to expand existing energy efficiency tax credits, like the Energy Investment Tax Credit and Electric Vehicle Tax Credit.

In the final presidential debate last week, Biden touched on how his plan for small business recovery relied on government funding to bail out struggling businesses, especially pending further shutdowns as the nation continues to fight the Covid-19 pandemic. He plans to fund these initiatives with the money raised by the rest of his plan to impose extra taxes on the wealthy and large corporations. This raises concerns for corporations that are making long term plans that are informed by the Tax Cuts and Jobs Act.  Trump’s plan to help small businesses, by contrast, stresses a resistance to further shutdowns, claiming that the only way to get the economy back is to continue to reopen businesses and schools across the country.

Biden plans to tackle the economic crisis by using increased taxes to raise revenue. This plan initially panicked some voters who were already struggling in this time of economic downturn, but Biden assures voters that this tax increase would only affect the wealthy. He would raise income taxes and payroll taxes for individuals making $400,000 per year or more.

It’s important to note that this particular tax hike would mean an increase for high earning households, but it would not result in substantial change for many Americans. In 2019 53.6% of American households had an income of less than $75,000, and according to Biden, those households would be unaffected by his planned increase in tax.

At the end of the day, potential changes to the tax code, regardless of which administration takes office, are largely influenced by the economic effects of the pandemic and other factors. Our staff at Hito are dedicated to continually keeping our clients up-to-date on tax policies that affect them. Contact us today for a review and analysis to see how we can best optimize your tax strategy and plan ahead for the new year.

Fill out the following form to receive a complimentary evaluation.