The Tax Cuts and Jobs Act of 2017 (TCJA) Has Undergone Revisions; Are More Coming? 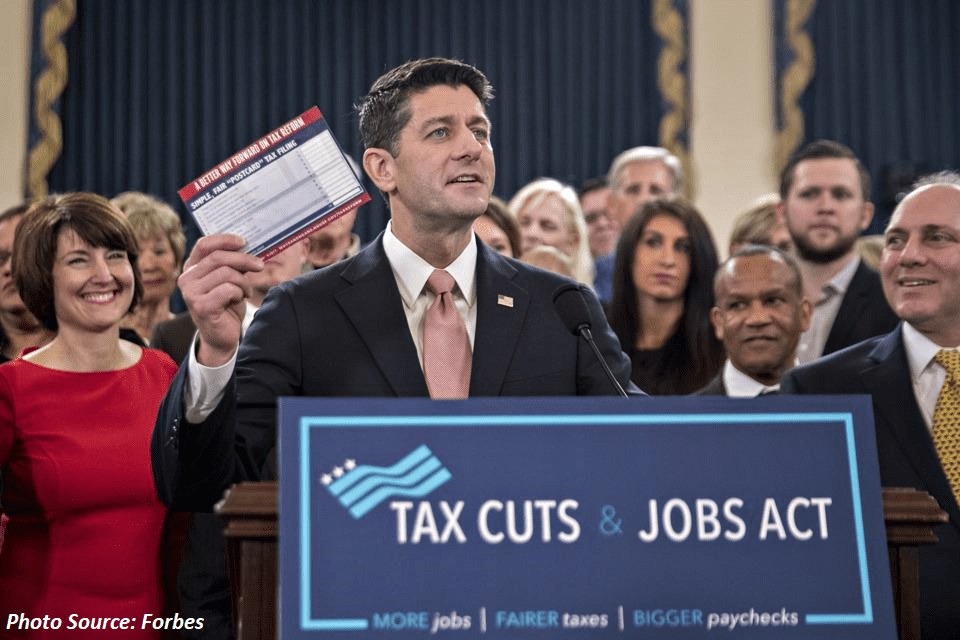 It begins this year.

Sounds like the start of a horror movie but it is actually changing to tax credits scheduled as part of the Tax Cuts and Jobs Act (TCJA) of 2017 Act. Among these changes, which start with the 2022 tax year, is a move to a five-year amortization of research and development expenses. This means you cannot take the entire deduction in one year but rather have to spread them out over five years. There will also be an increase in international tax rates, changes to interest deductions, and the 100 percent “bonus depreciation” will, eventually, end. This is just the tip of the proverbial iceberg. The IRS lists some of the changes codified in the law.

Obviously, if a company can take the entire deduction in one year the benefit is immediate. When it is spread over multiple years there is still a benefit but it lacks that immediacy.

Some have questioned the changes and suggested leaving the deduction as something that could be claimed in a single year should remain. Partly this is due to a fear that the changes will inhibit R&D but there are other concerns.

Of course, canceling these changes costs money. Even the Tax Foundation admits this so it isn’t an easy or painless fix were the changes to be canceled.

The Brookings Institute suggests the law should be amended for different reasons.

“The Tax Cuts and Jobs Act of 2017 (TCJA, P.L. 115-97) was the largest tax overhaul since 1986. Rushed through Congress without adequate hearings and passed by a near-party-line vote, the law is a major legislative blunder badly in need of correction. The overall critique is simple: by providing large, regressive, deficit-financed tax cuts to an economy with low unemployment, rising long-term inequality, and high debt, the law was the wrong thing at the wrong time. It will take resources from future generations and from today’s lower- and middle-income households to enrich today’s well-to-do.”

What you see here is a conflict between a business-focused point of view and another from a more worker and consumer-oriented perspective.

Hito LLC is available to help. Schedule a call now.

Fill out the following form to receive a complimentary evaluation.